TouchYou.de: I have been following your music and its progress. Was the financial aspect of success something important for you to keep you going in this business or didn’t it matter for you as long you follow your passion?
Mark: „Wow, straight in with the money question. We need to live so yes of course we want to make money from our music and lots of it but that cannot be the motive, especially after the download revolution. Music has to be the reward. The artistic life has to be the reward and if money flows from that motive then great, that’s the right way round. If money is or becomes the motive then the mechanism and chemistry that creates it can dry up because the music stops coming from an honest place. If you don’t have musical integrity, you might as well stop because you’ve really lost your way.“

TY.: I have seen your performance live at MARKTHALLE in Hamburg and DEICHBRAND-FESTIVAL. Wow, your power – and the pwer of Skins voice has a wonderful recognition value. Quite unique. Now tell me please when, how and where were you discovered by whom?
Mark: „Thank you for the compliments. When the band before Skunk Anansie split, Cass and Skin recruited Ace with drummer Robbie France. They performed one (now legendary) show and word spread. By the time they had booked a second show, every A&R agent in London had heard of this crazy front woman with the amazing voice and the mad looking band. Rick Lennox who was A&R for One Little Indian wasn’t going to come out because Kurt Cobain had died and wasn’t feeling like a night out, however the buzz was such he couldn’t miss it. He signed them on the spot.“

TY.: In between 1999-2010 it was quite silent. No music albums were published. How come? What was the reason for the split up in the first place?
Mark.: „We never stopped. For 6 years it was write, record, promote, tour, repeat. In those days the tours went on for 18 months. We became tired of the road and tired of each other, we needed a break.“

TY.: How well you guys handle setbacks, for example at the Pukkelpop festival? Are you processing it right away in your music for example in the song „sad, sad, sad“ or are you usually blocking them out in order to keep going?
Mark: „We process everything in the music, especially things we witness together but it won’t manifest in an obvious way, it would be hidden in plain sight. I think that’s the wonderful power of music. It has the ability to make you feel.“ 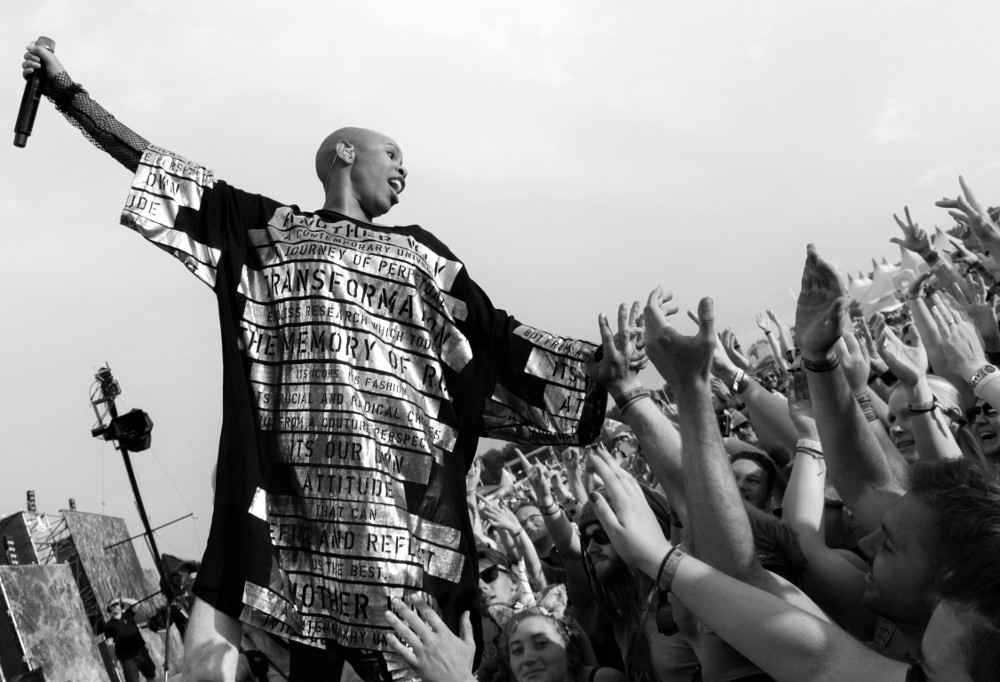 TY.: After your new start or to be precise the restructuring of Skunk Anansie – how prosperous could you live up to earlier successes? Or are comparisons due to previous changes not appropriate here?
Mark.: „Its not relevant, we were all 8 years older. A lot happens in 8 years. We didn’t restructure, every team member was the same, band, manager, agent etc so we just carried on where we left off and decided not to be so busy but that doesn’t work either. We’re all or nothing.“

TY.: Your fitness on stage is quite remarkable. How do you keep yourself fit during the concert tours?
Mark: „Myself and Skin hit the gym months before a tour. We can’t physically perform like that if we aren’t cardio vascular fit. How do you relax, do you enjoy a smoke or a good drink after or before work has been done? Personally I’m very disciplined and don’t ever drink or smoke but the others have fun! That’s all I’m saying!“

TY.: When will you perform again in Hamburg, Germany?
Mark: „We are looking forward to some German dates this summer.“

TY.: How about your fashion style. Are you following some trends or rules?
Mark: „Skin? Never! She forges her own way. The rest of us flounder behind because we couldn’t ever hope to keep up.“

TY.: When you feel like tuning out, what kind of music you usually like to listen to?
Mark: „Chill. Nils Frahm transports me to other worlds.“ 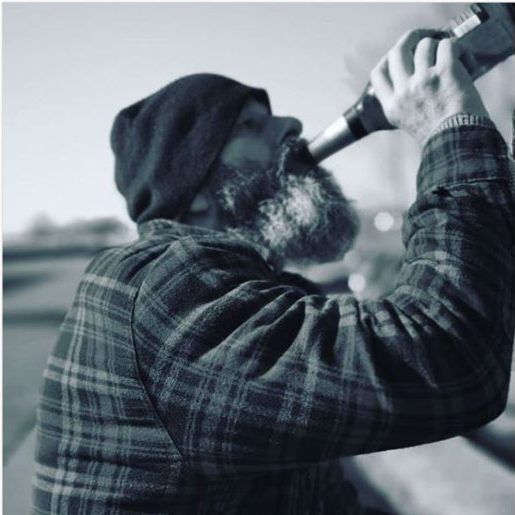 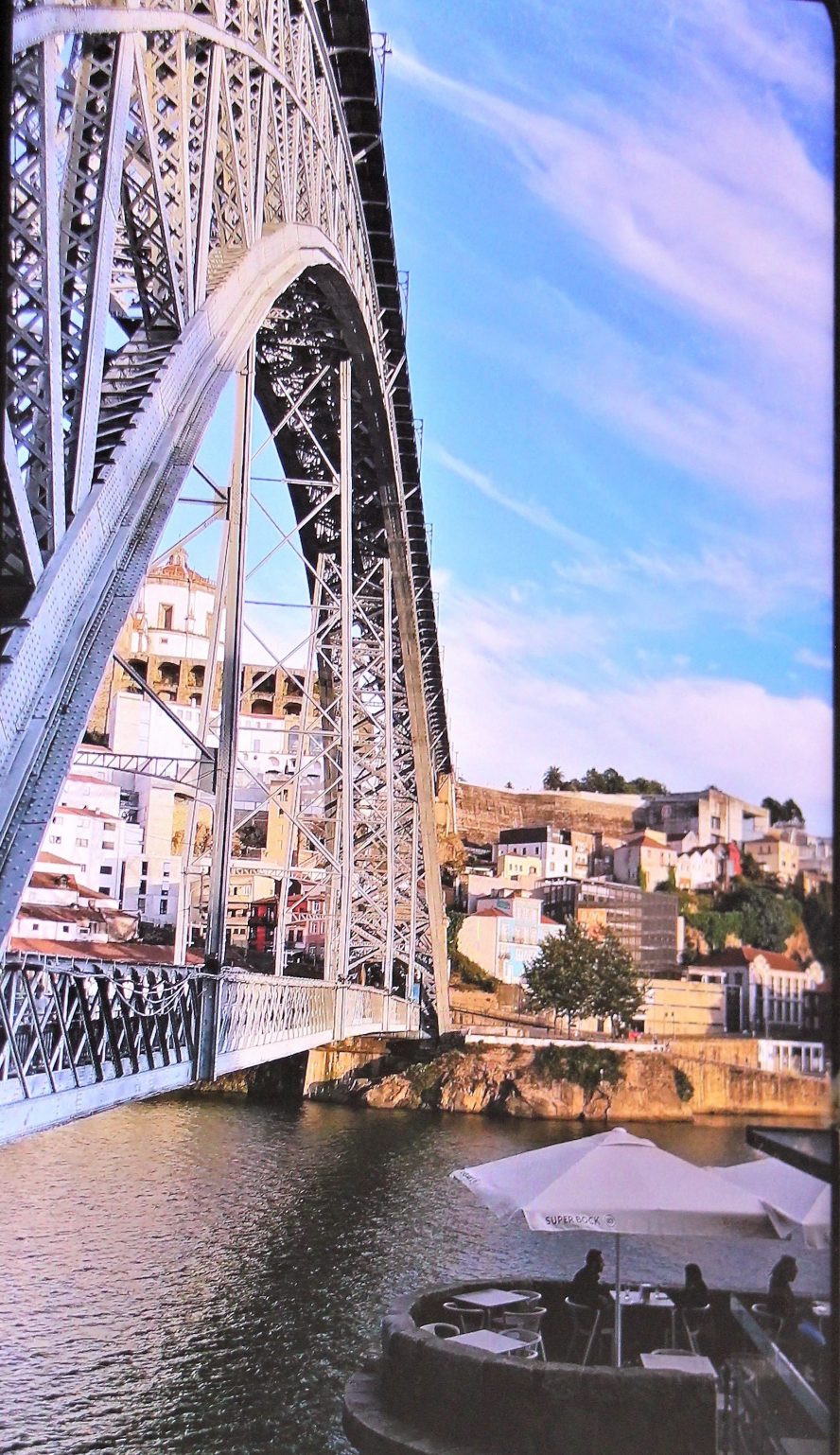 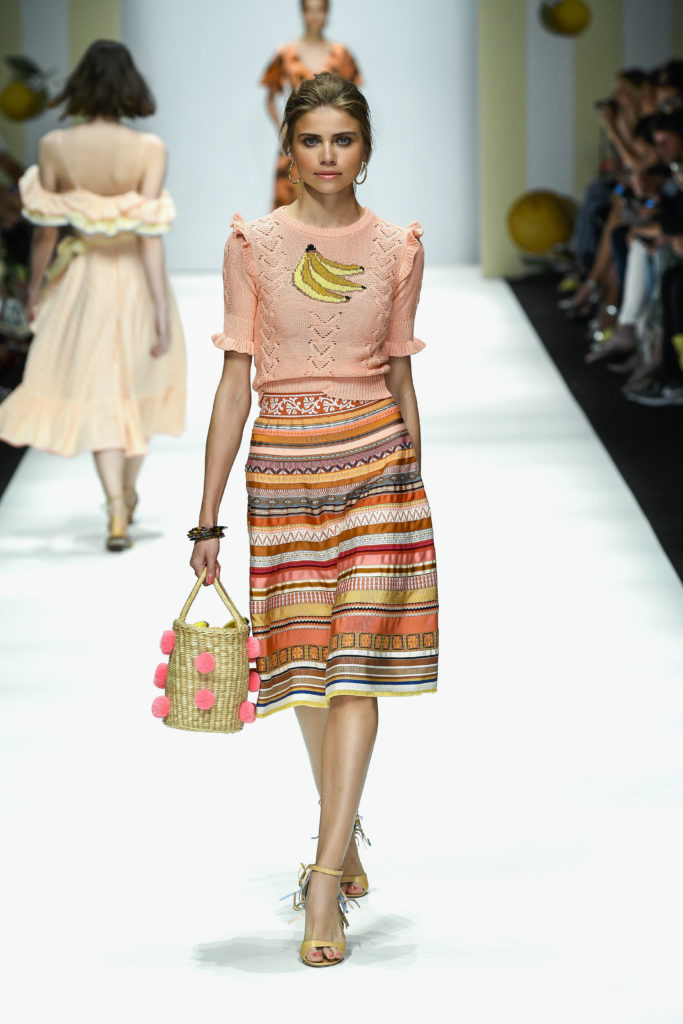 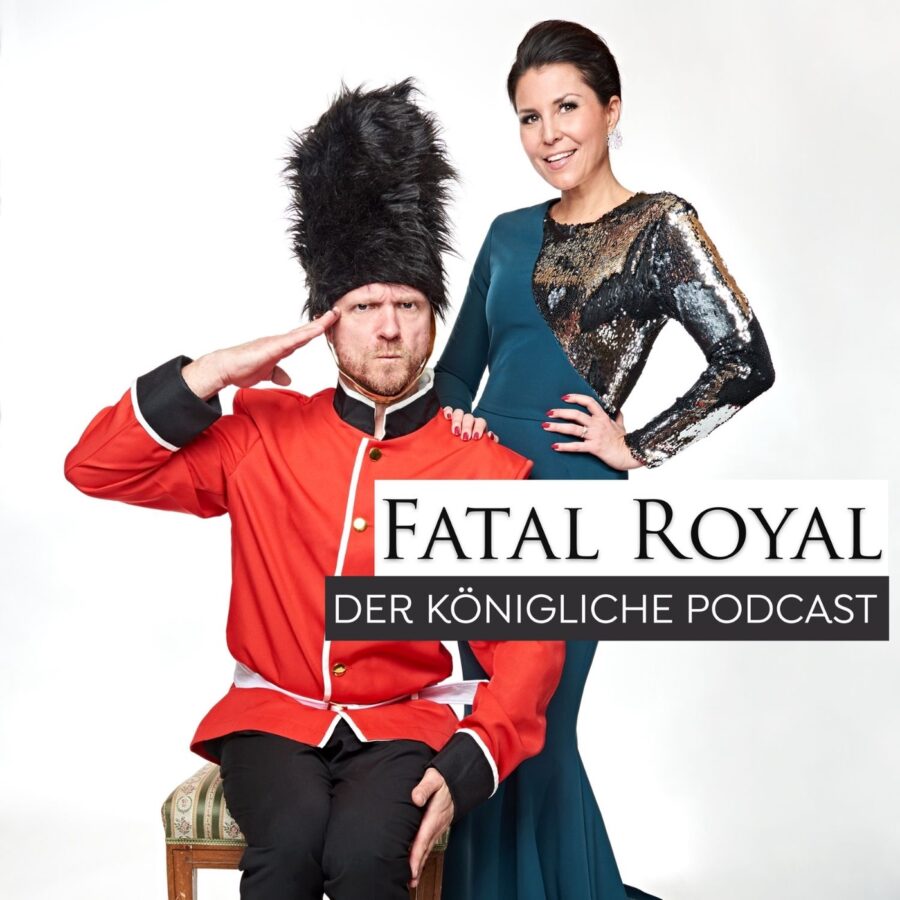 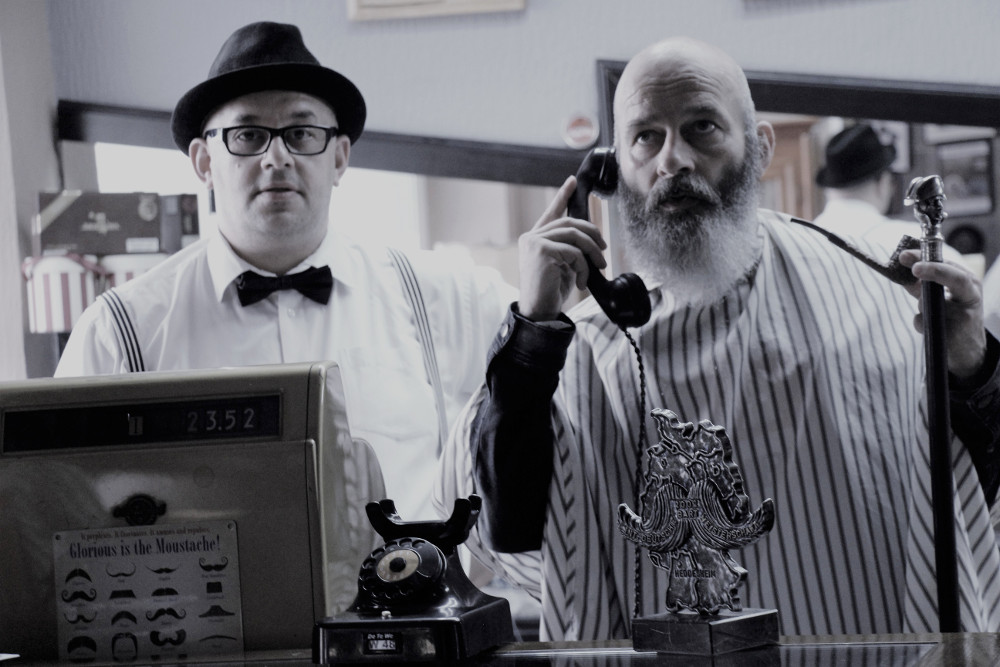 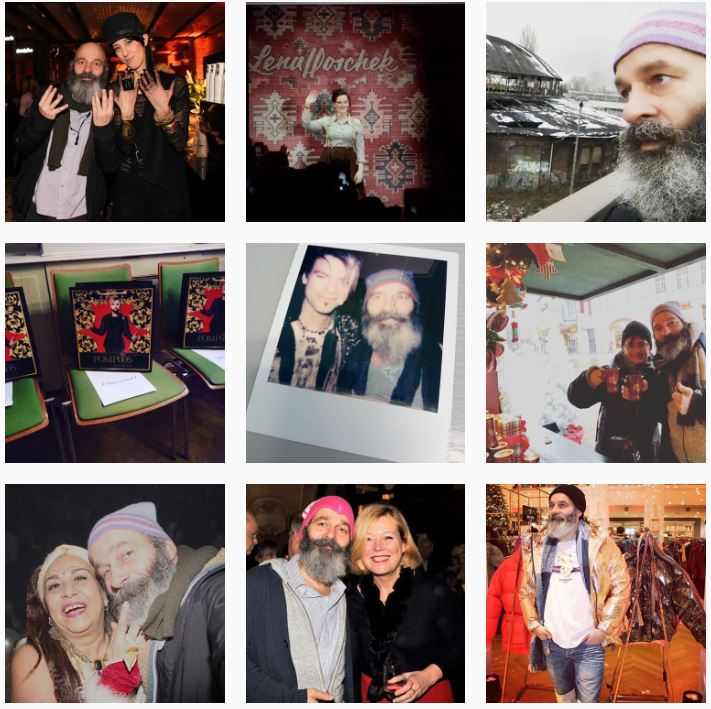